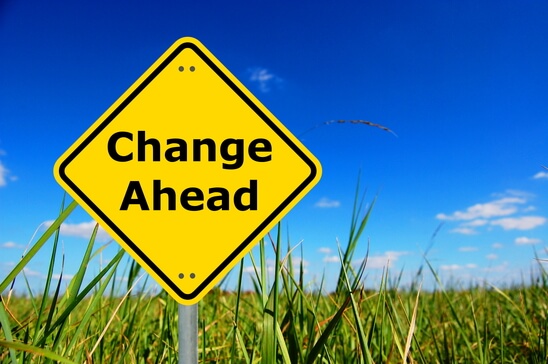 Climate change often seems huge in scale, something that countries and large organizations need to think about. We’ve all heard the importance of thinking about climate change on a smaller scale, though, and finding ways to reduce emissions, throw away less trash and save energy.

One topic that often gets overlooked during discussions of climate change, however, is worker safety. A changing climate with higher temperatures, less consistent weather patterns and stronger storms could impact workers across many industries, especially those who spend their workdays outdoors.

NIOSH recently published an article about climate change and the workplace, highlighting potential negative effects on workers and announcing that the organization plans to dedicate time and resources to researching and addressing the ways climate change could impact workers.

Additional indirect effects include new hazards related to growing industries (such as renewable energy) and potential changes to infrastructure. 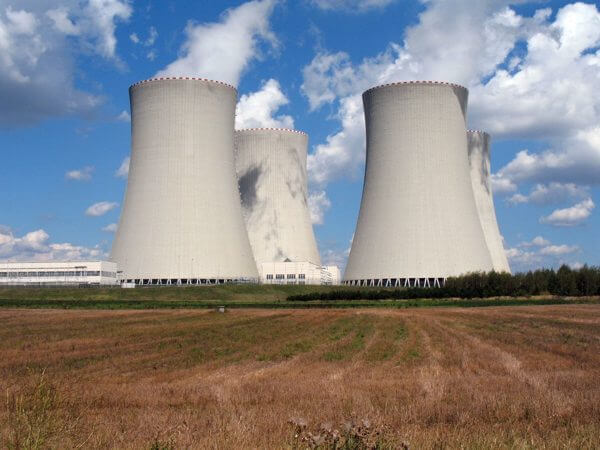 The IRRST, a scientific research organization in Quebec, Canada, published a report in 2013 (“Impacts of Climate Change on Occupational Health and Safety”) explaining similar findings. The researchers determined climate change could have five main impacts on individuals in that region: increases in communicable diseases, air pollutants, heat waves, extreme weather events and UV radiation exposure. Industries related to natural resources, agriculture and fishing would likely also be impacted by a changing climate in ways that could put stresses on workers, the report stated.

These impacts are quite broad and could cause a myriad of problems. For example, farm workers, construction workers and others who work outdoors will be exposed to more UV radiation, which increases the risk of eye and skin diseases. These same workers could be exposed to higher ambient air temperatures, making them more susceptible to heat illnesses. Other workers, like those involved in the transportation sector, could face respiratory hazards related to ozone and poor air quality. (The IRRST’s report includes a useful chart detailing the ways the potential effects of climate change could impact workers and workplaces.)


These hazards vary widely from one industry to another, making them difficult to prepare for all at once. Businesses and industries will need to assess how some of these broad changes such as an increase in heat waves or an increase in diseases transmitted by insects could impact their operations. For example, perhaps a construction business could reassess its procedures for allowing workers to take breaks on hot days or provide PPE that protects workers’ skin from sun exposure.

Some sectors may see an increase in jobs as a result of climate change. New energy sources such as solar and wind power involve unique hazards, and as more workers enter these industries, more people will face these new risks. Meanwhile, emergency responders such as firefighters and disaster clean up crews may need to respond to an increasing number of incidents. These types of work pose many dangers such as exposures to fire, mold (after floods) and electrical hazards (after storms). 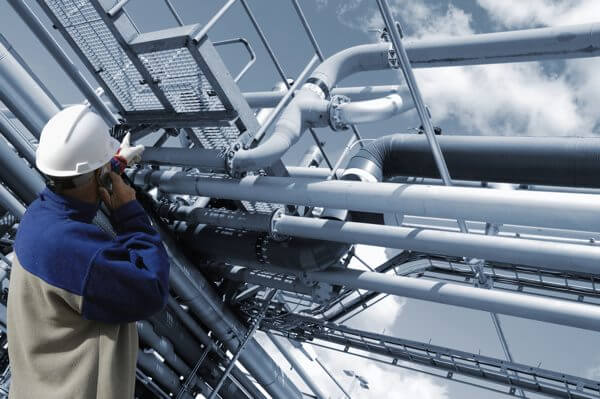 Aside from assessing what effects of climate change will impact a business, what can a business leader do? Preparing for possible respiratory illnesses, poor indoor and outdoor air quality, West Nile virus, allergies and extreme weather events all at once may seem impossible.

Perhaps one of the most useful things safety professionals can do, then, is to create a safety organization that is adaptable. It’s true that you must write down most of the information related to your safety programs, but those programs should remain living documents. New hazards enter the workplace all the time, and setting up ways to recognize those new hazards and deal with them before they cause accidents or health problems is key to success.

Implementing a lean methodology such as kaizen in your workplace might help you stay on top of evolving hazards like those related to climate change. Kaizen, a method of continuous improvement, asks you and your workers to identify small changes that could be made to improve the workplace on an ongoing basis. If you apply this idea to new safety hazards, you could ask workers to keep an eye out for any new hazardous situations that arise and think of ways to reduce those hazards.

Obviously improving safety isn’t the sole responsibility of workers on the ground, but having all hands on deck, so to speak, as we approach new safety challenges in the workplace will help keep everyone alert and ready for change.