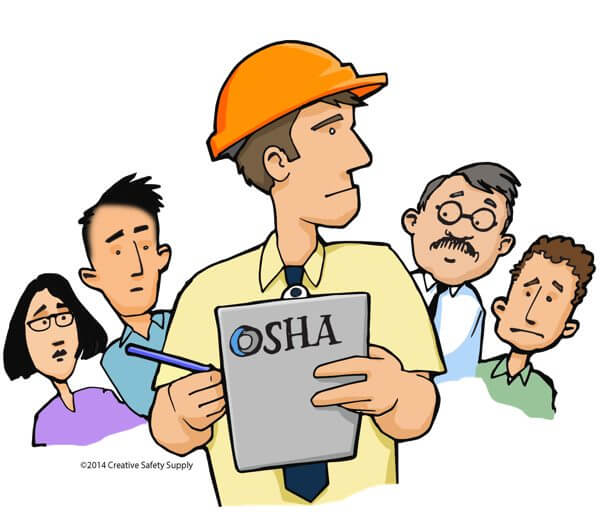 You’ve probably heard of OSHA’s General Duty Clause, perhaps in the context of a company receiving a citation. For safety managers and business owners, hearing stories about OSHA using the General Duty Clause to issue citations might sound a bit intimidating because the clause itself is vague.

OSHA’s General Duty Clause, found at section 5(a)(1) of the Occupational Health and Safety Act of 1970, states:

Each employer shall furnish to each of his employees employment and a place of employment which are free from recognized hazards that are causing or are likely to cause death or serious physical harm to his employees.

Because this clause doesn’t name specific hazards, OSHA can use the clause in many ways. Basically, OSHA uses the General Duty Clause (GDC) to cite employers for serious workplace hazards for which the agency doesn’t currently have a more specific standard.

But do these citations occur that frequently, and if so, what exactly does OSHA cite with this clause?

Let’s take a closer look. The GDC doesn’t need to be a mystery, and an assessment of OSHA’s past use of the clause can provide employers with helpful information to consider when looking at the hazards in their own workplaces.

A search of OSHA’s database of citations reveals the agency issued about 1,400 citations under the GDC in 2013 and a comparable amount in 2014. In total, federal OSHA issued 39,228 citations in 2013, so the GDC citations only make up a small amount of all citations issued.

OSHA calls attention to the fact that it will use GDC for hazards unrelated to current OSHA standards, though, and these warning shouldn’t be overlooked. For example, the OSHA webpage about ergonomic hazards states that the agency will use the GDC to cite employers for ergonomic hazards. The same is true of OSHA’s workplace violence page.

Certain hazards for which OSHA is currently developing standards can also be cited using the GDC. On example of this type of hazard is combustible dust, which has been in the news in recent years because of a number of explosions that caused significant damage to people and property. While OSHA will sometimes use other standards (such as standards related to housekeeping) for combustible dust, the GDC can be used, too. 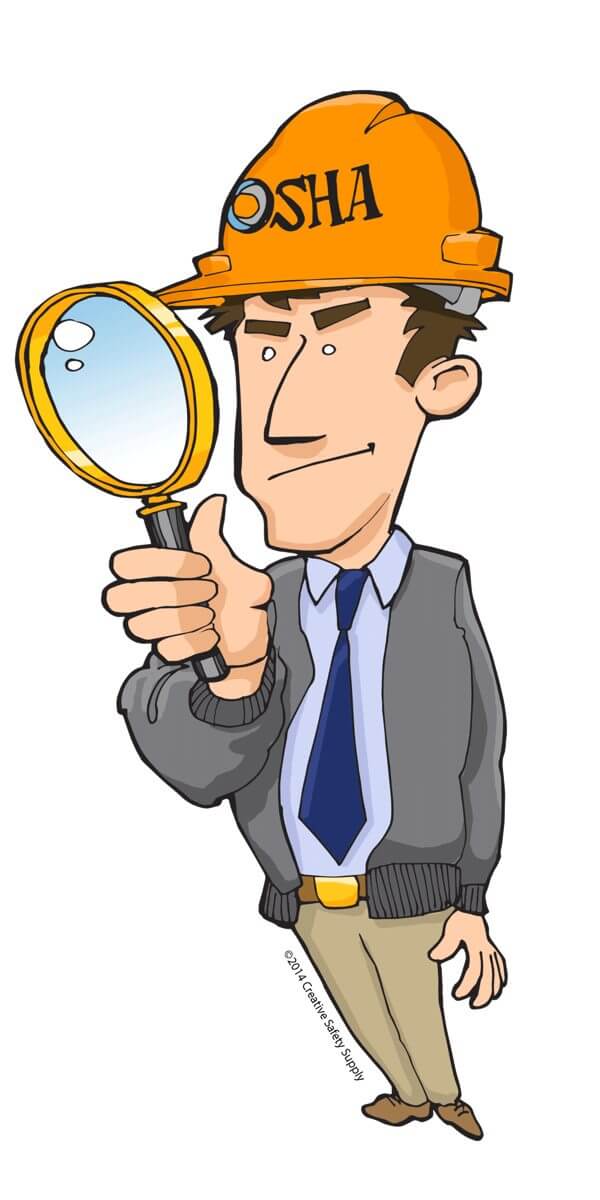 The citations employers receive under the GDC vary widely and are often industry specific. A survey of just recent citations issued in December of 2014 shows this variety of hazards. A few example citations are listed below:

As you can see, the GDC can be used to cover many dangerous situations in the workplace. In many cases, OSHA will refer to other industry standards when issuing a citation to point out that the employer should have been aware of the hazards.

For example, a home improvement retail store was cited for exposing workers to potential struck-by hazards because automatic guided vehicles used for shrink-wrapping were operating in areas that weren’t clearly marked. These vehicles also entered areas designated for forklifts and pedestrians, increasing the risk of a collision.

In the citation, OSHA noted, “The automatic guided vehicle area should include the clearance necessary for turns and maneuvering as required by industry standard ANSI/ITSDF B56.5-2012 par 4.7.2.”

This reference indicates that while a specific OSHA standard does not provide guidance about the issue, the accepted industry standard does provide information that the employer should have known about.

Criteria for Use of the General Duty Clause

While OSHA does cite employers for many types of hazards using the GDC, the agency can’t issue a citation for just anything. GDC citations must meet certain criteria. According to the National Council for Occupational Safety and Health, these criteria are:

In the above example about the automatic guided vehicles at the home improvement store, the hazard is a struck-by hazard. That hazard is recognized by the industry, since the ANSI standard explains the necessary clearance for this type of vehicle. If a worker were hit by one of these machines, serious physical injury could occur. And if the employer provided more space around the vehicles and clearly marked their area of operation, the hazard could be avoided.

In some instances, these criteria may not all be met—even if a hazard exists—and in those cases OSHA will not be able to issue a citation.

It may seem difficult to prepare for an OSHA inspection when you can be cited for hazards that aren’t specifically mentioned in OSHA’s standards. In general, though, if businesses focus on creating a safe workplace free of hazards, the General Duty Clause shouldn’t create too much of a concern.

Developing a comprehensive safety program that does address the hazards OSHA explicitly talks about is the best first step to avoiding problems. Then, if any additional hazards still exist, they should be addressed. OSHA’s use of the GDC highlights the fact that safety shouldn’t be about meeting the minimum requirements; it should be about identifying and reducing all hazards in the workplace.

Worried about an OSHA inspection? Take a look at the infographic below about how to prepare.