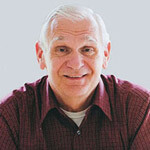 Find out why most safety recognition programs fail. Steve Geigle, an OSHA trainer for 16 years, gives tips how to build a successful program that tracks leading indicators (near misses), not lagging indicators (accidents and injuries). He offers the 15 S’s you need to implement your own program. Steve now owns OSHAcademy Safety & Health Training, with online training. Scoll down for a link to his website. 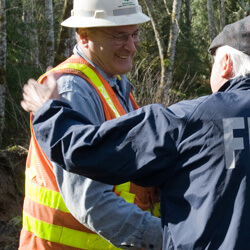