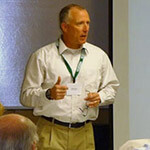 Lean thinker Bill Greider coaches companies on using “A3” teams to do bite-sized improvements all around a company. With A3, businesses can fix near-misses, production inefficiencies and even customer complaints. A3 employs “respect for people” from the Toyota Production System. Scroll to the end of the transcript for a link to Bill’s weekly blog.

(:00)
Brandon Nys: Welcome to Safety Experts Talk. Visit our website at CreativeSafetySupply.com/podcast.
(:06)
Introduction music
(:14)
Bill Greider: It’s not easy to truly show respect for people, and it’s very easy for our habits, that we develop over our careers, to creep in.
(:22)
Dan Clark: Do people respect you at work? Do you respect other people at work? Both can have an effect on organization and safety. Hello, I’m Dan Clark. Today we’re talking with Bill Greider of P4 Lean Strategy Consulting. Bill is a respected leader in lean thinking and coaches groups towards continuous improvement and lean Sigma programs. Hello, Bill!
(:45)
Bill: How are you, Dan?
(:46)
Dan: I’m really doing well. Today you want to talk about Respect For People vs. A3 And Safety. Now, before you do, though, I have to say, you have an amazing, diverse history. A degree in chemistry, a college professor and a college football referee. How do you do all this?
(1:04) 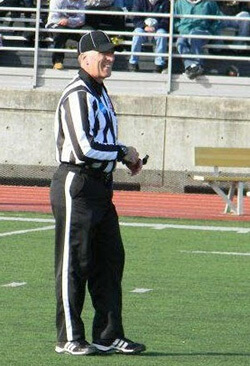