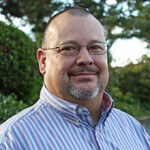 (:00)
Brandon Nys: Welcome to Safety Experts Talk. Visit our website at CreativeSafetySupply.com/podcast.
(:06)
Introduction music
(:14)
Gary Beck: I don’t think they should be feared. I think a lot of it is fear of the unknown.
(:18)
Dan Clark: So you’re having an OSHA inspection! What? When? What do I do? Hi there. I’m Dan Clark, and today we’re talking with Gary Beck, Enforcement Manager for OSHA of Oregon. Yes, a real, live OSHA person. And I don’t think he’s as scary as some might think. Hello, Gary.
(:40)
Gary: Thanks for inviting me, Dan.
(:42)
Dan: Do first-time safety managers’ knees knock just before their first OSHA inspection?
(:48)
Gary: Ah, I don’t think they should. I think we try and make it as easy as we can on the employers and the safety managers when we go out there. But one thing we cannot do is we cannot call and make an appointment. We’re not allowed to do that.
(1:02) 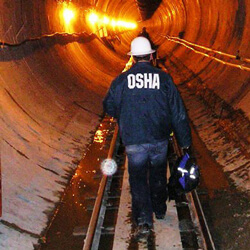