Contemplating the future can be a slippery slope clashed with controversy and hope. We can combine all the statistics with all the collective information available, and still be completely wrong in our predictions. The answer to today’s problem may not necessarily be the answer for tomorrow’s problem. However when it comes to occupational safety, the simple thirst for the future is sign of a forward thinking safety leader that you want on your team.

From the way we learn, to the way we work, times are changing. It’s going to take individuals who are willing to put in the effort needed to translate the transformations into a language that helps educate an aggressive and progressive safety culture. 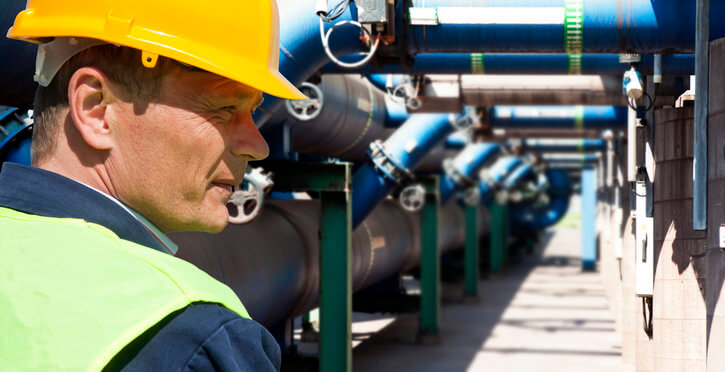 We’ve come along way since 1971, when OSHA was first established. Industry standards were set and continue to evolve along with the workforce it aims to protect. Initially, the focus was on the technical content of safety programs and awareness. For the first time, workers were given statistics and data to help them understand why they should be safe.

As we’ve evolved, the focus as changed. Safety is more than just numbers, it’s a constantly changing dynamic made up of multiple disciplines and roles that have to be flexible, based of the demands of the business.

In the first couple decades, the agency was more active [in] developing and issuing standards. That process has [since] become much more difficult. So OSHA hasn’t really had an impact on dealing with some of the emerging hazards and issues that are confronting workers today.

The future of safety is already seeing a transition from a technical and tactical approach, to a humanistic approach. We now understand that a successful safety culture is driven by its leaders and behaviors of the individuals, not numbers and scare tactics. There is no one way to fit everyone in the same box and provide some form of blanket training program to cover entire industries anymore. Each organization is unique and requires its own unique training methods.

What Does the Future Hold?

A major turning point in occupational safety began when organizations starting realizing that safety could actually increase productivity and profitability. Today’s reality is very clear; a commitment to safety leads to higher profit margins, better quality, and improved efficiency. OSHA has estimated that successful safety management systems will save U.S. businesses between $9 and $23 billion in annual workers’ compensation claims alone. Furthermore, Liberty Mutual claims that for every $1 invested in safety, your business will see a minimum of a $3 return on investment.

The saying “money talks” does have an upside. The financial upside to a dedicated safety culture is changing the way organizations think about and implement safety. For the first time in many organizations, safety is being treated as a way of life for the entire team, instead of something people talked about once a month in a long boring meeting.

As we move forward and into the future of safety, the focus will be on those who have the ability to develop and understand how safety can impact every aspect of operational life. Safety leaders must be able to link the current safety methodologies into their organization’s culture, as well as be able to seamlessly connect safety with the overall goals of the organization to have optimal success as we continue to move forward.

As we look to the future, we know incredible safety improvements are possible when we come together, share the best practices and challenge one another to continuously improve.